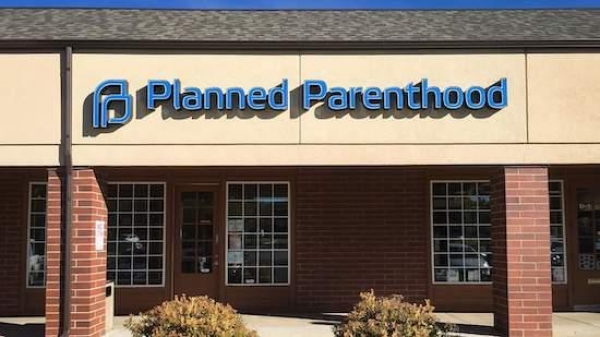 Sometimes it’s just fun to watch the world go from one crisis to the next. Where should we invest our fear today? Not too long ago it was the Covid19 pandemic. Then we had the Ukraine Russia war. Then we had the censorship, free speech debate with the Elon Musk's purchase of Twitter. Now we have leaked documents from the U.S. Supreme Court indicating it is very possible the landmark ruling, Roe v. Wade, that legalized abortion by the U.S. Supreme Court in 1973 may be overturned.

I have always been neutral about abortion. I recognized it as a complex issue with strong sentiments on both sides, which can both easily be backed up by strong arguments founded in philosophical and religious thought. I saw early on that there was no winning this argument by anyone. "Ideational preoccupations with problems set up to be incapable of solution are also favorite ego devices for impeding the strong-willed from making real learning progress." (OrEdTx.4.77) In other words, there was no cheese down the abortion argument tunnel for me. Plus being a man, abortion was not truly my issue. Many woman have said that men should not be making decisions about the bodies of women. (Unlike our newest Supreme Court Justice I can define both “men” and “women,” but then I DO have a degree in biology from Cornell University! LOL)