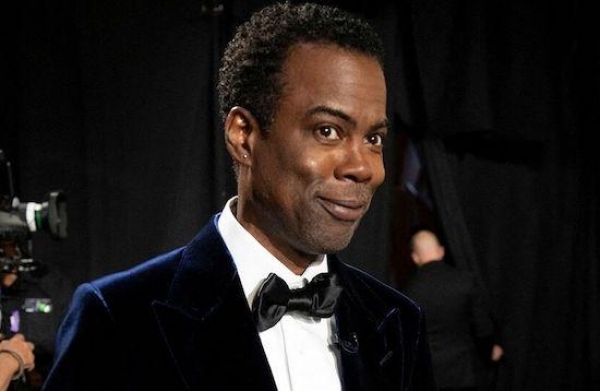 Hopefully the worst of the pandemic is behind us now. I’m not just talking about the Covid19 disease, the hospitalizations, and the deaths – although let’s hope that it is true about those things. I’m also talking about the worst of the mitigation strategies which closed businesses, evaporated jobs, and caused a mental health crises in our society’s children. Hopefully those thing are behind us as well.

The war in the Ukraine seems to have taken a turn towards de-escalation. Russian troops appear to have abandoned their northern incursion towards the capital city of Kyiv. Ukraine President Zelenskyy appears more willing to negotiate with Russia and offer concessions. Although certainly not over, the prospect of an impending World War III happening soon seems more remote than it did a month ago. The direction of the situation appears more positive.

“The Slap Heard ‘Round the World” from the 94th Academy Awards ceremony sparked an interesting, and I believe healing, conversation about physical violence and its acceptability in the modern world. (Click on the linked title to hear my talk about this.) While talking about the Russian Ukraine violence felt too massive and global for people to truly connect with, the Oscar incident had just the right amount of day to day about it to make it good fodder for meaningful dialogue. Do men really need to defend any woman’s honor any more?

After the slap, Will Smith yelled to Chris Rock twice, "Keep my wife's name out of your fucking mouth.” Chris Rock replied, "I'm going to. Okay?" If you listen to the tone in his voice it was sincere and without sarcasm. Mr. Rock would give Mr. Smith what he wanted. It may have been an outrageous request but, ”... if your brothers ask you for something 'outrageous,' do it because it does not matter." (OrEd.Tx.11.27)

More in this category: « That’s Not Scary to You – Is It? Roe v. Wade: Separation at Its Best »
back to top