I Am a "Freedom Sider" 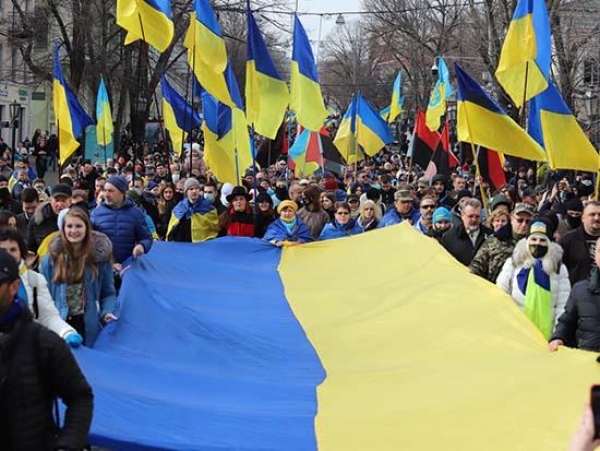 I have always been a “freedom sider,” a term I just made up. I am not a freedom fighter. The world has celebrated freedom fighters throughout history, but a few “freedom siders” have managed to catch the world’s attention too. Mahatma Ghandi and Dr. Martin Luther King Jr. come to mind. ACIM calls us to be “freedom-siders.” “You have heard many arguments on behalf of ‘the freedoms,’ which would indeed have been freedom if man had not chosen to fight for them. ... Yet the argument that underlies the defense of freedom is perfectly valid. Because it is true, it should not be fought for, but it should be sided with.” (OrEd.Tx.7.11) The quotation is provocative because it states that once we start fighting for freedom it is not even freedom anymore, hence it must be slavery.

There is much going on in the world that inspires these thoughts in me today. The People’s Convoy of USA truckers with 1000s (possibly) of trucks and other vehicles circling the Washington DC beltway (Interstate 495) because they are siding with freedom from medical mandates (vaccine and mask etc). Some people call these medical mandates, medical tyranny.

There are the images of regular Ukrainian citizens in the Russian occupied Black Sea port city of Kherson protesting the Russian occupation in the town square and city streets unarmed and peacefully right alongside and in front of Russian military vehicles and tanks – a wonderful demonstration of siding with freedom.

However there were disturbing images of the Ukrainian government arming the civilian population with automatic rifles and teaching them how to be snipers so that if they need to they can kill occupying Russian troops. That is fighting for freedom and remember ACIM says that is not even freedom anymore when it gets to that.

More in this category: « Assisted Living Mysteries Ending the War »
back to top