Ted Poppe Has Made His Transition 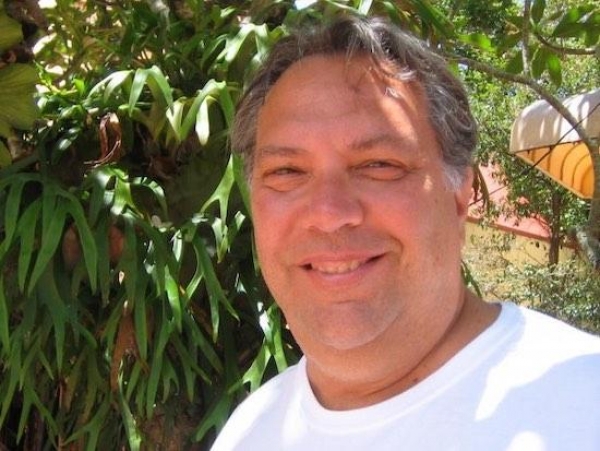 On Saturday morning February 12, 2022, I heard from Vicki Poppe that her former husband Teddy (Ted) Poppe had made his transition. Ted and Vicki were living together again in Quincy, MA outside of Boston. They reunited just a couple of years ago. Ted's health had been challenged for awhile, though I hear that the quick transition was unexpected.

Ted was a key figure in the copyright controversy and trial that dominated the ACIM community between ~1995 to 2004. Ted was involved with Endeavor Academy at the time and Endeavor was the defendant in the copyright law suit that had been launched by: Foundation for Inner Peace, Foundation for ACIM, and Penguin Books. This case resulted in the copyright (and later the service marks and trade marks) being declared null and void by the fateful decision by Federal Judge Robert Sweet in 2003.

Ted was a very outspoken, sometimes controversial figure. At this moment I want to remember all that he did to free ACIM from the copyright which allowed the earlier edits to be published. This includes the versions based on an earlier edit found in the Edgar Cayce Library (the *Original Edition* and the *Sparkly*). This also includes versions based on the original typed manuscript found in the copyright office of the Library of Congress (the *Urtext Manuscripts*). It also includes versions based on the original shorthand notes also found in the Library of Congress (the Complete & Annotated Edition* and *Helen's Notes*).

Ted himself published the Sparkly and Helen's Notes (which is the first 8 chapters of *ACIM* transcribed completely from the shorthand notes) which came out just a few months ago. Those of us who feel like they have benefited from these earlier edits owe Ted a heart-felt declaration of gratitude. "Thank you Ted!" The best to you in your next adventure.

More in this category: « Faith and Simplicity As the CMC Turns 35 Years Old – Patience »
back to top