I Always Side with Freedom 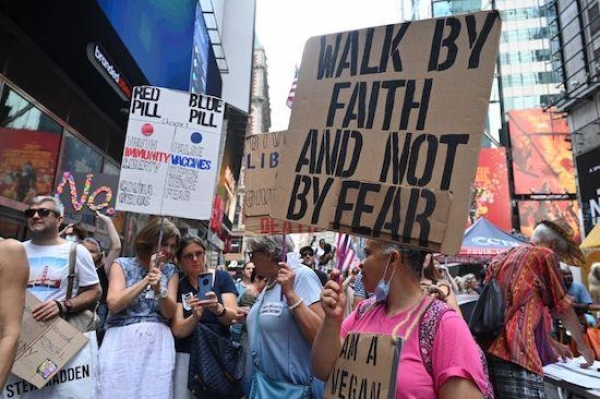 I see now that everything in my life was always on purpose. It is so clear to me now. I took part in a civil disobedience movement in my high school called “Student Activists for Reform” which was protesting a strict dress code rule. Thank you Canastota High School for the training. In college I participated in anti-war demonstrations and camped outside on a cold sidewalk in front of a building take over to lend support to those inside. We were protesting Cornell University’s numerous defense contracts and funding. It was the era of the Viet Nam war.

I’ve spoken against laws that discriminated against single people by giving huge financial breaks and tax incentives to those who are legally married. I have always been happily “single” and don’t think it is right that I should be discriminated against for my life-style choices. I have stood for LGBTQ rights because I am actively bisexual and knew that being ostracized because of one's sexual orientation was wrong.

While some of my ACIM friends have challenged me for being too involved with the world, I stand by my choices to side with freedom whenever it is being limited. I find great support in ACIM with this quotation: "You have heard many arguments on behalf of 'the freedoms,' which would indeed have been freedom if man had not chosen to fight for them. That is why they perceive 'the freedoms' as many instead of as one. Yet the argument that underlies the defense of freedom is perfectly valid. Because it is true, it should not be fought for, but it should be sided with." (OrEd.Tx.7.11) Freedom is one.

Whenever freedom is being challenged I will probably be guided to side with it. It is my special function and – I’m pretty good at it. (lol)

More in this category: « Let Me Assure You One More Time 10.04.20 Video "The Grandeur of the Holy Relationship" »
back to top