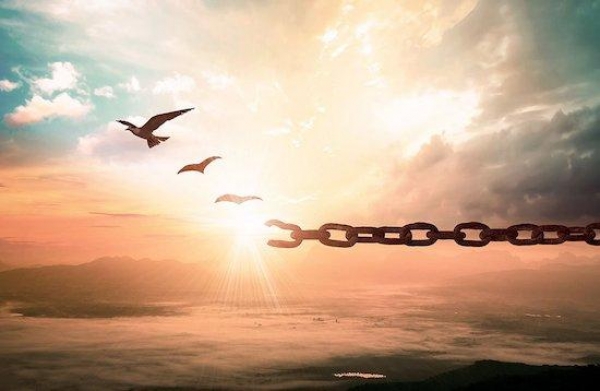 A common belief among most New Thought practitioners is that the essential key to health maintenance is affirmative prayer. This is believed to be the most direct way of manifesting the desired outcome. Denial prayer, on the other hand, (for some) is not considered an essential step in the process. Emma Curtis Hopkins, the founder of New Thought, taught her students the importance of denying the truth of the belief - accepted by the human mind - which gave rise to whatever untoward condition presented itself in the body. It is the denial of whatever thought caused the condition to manifest in form.

A Course in Miracles speaks of this in the teaching "Healing as Release from Fear": "The sole responsibility of the miracle worker is to accept the Atonement for himself. This means that he recognizes that mind is the only creative level and that its errors are healed by the Atonement. Once he accepts this, his mind can only heal. By denying his mind any destructive potential and reinstating its purely constructive powers, he has placed himself in a position where he can undo the level confusion of others. The message he then gives to others is the truth that their minds are similarly constructive and that their miscreations cannot hurt them. By affirming this, the miracle worker releases the mind from over-evaluating its own learning device (the body) and restores the mind to its true position as the learner." (OrEd.Tx.2.65)

As a professional practitioner, I use proven spiritual practices such as Affirmative Denial prayer to correct misbeliefs, manifest miracles and heal. Most important of all I’m open and receptive to hear God’s Divine Guidance.